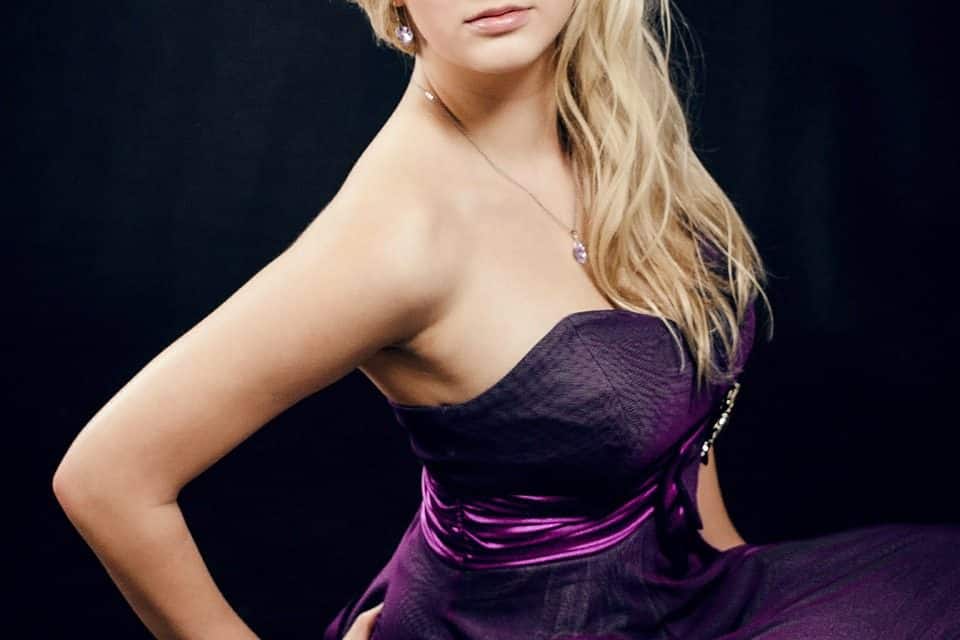 History of haute couture: the revolutionaries 4 May 2020

The creation, the making, the workshops, the tests, the models, the fashion shows, the haute couture is a whole art. There is a whole story behind these luxury clothes that you can buy at expensive prices. How did these clothes become what they are? There was a time when great couturiers revolutionized French haute couture. Follow these few lines to learn more about them.

What is haute couture?

First of all, what is haute couture? It’s the professional sector where designers of luxury clothing practice. A haute couture garment is unique and original, it is created by hand and sewn with traditional know-how in the workshop.

The appellation “haute couture” is legally protected by a decree issued on 24 January 1945. This decree met before the difference between couture creations and ready-to-wear collections. A certain number of conditions must be met in order for a house to be considered as a couture house. These conditions are: custom-made, hand-made work in the two workshops of the house; a minimum number of 20 employees per workshop; two fashion shows per year and at least 25 models per collection.

The evolution of French haute couture, the great names of history.

Although the young fashion designer Rose Bertin was appointed “Minister of Fashion” in 1770 by Queen Marie-Antoinette, it was in 1858, thanks to the British-born couturier Charles Frederick Worth, that haute couture was born. He was awarded the title of “Father of Haute Couture” after he introduced a new concept in the world of couture: the presentation of his creations on live models, the catwalk. Subsequently, in 1868, he created the Chambre syndicale de la couture parisienne. This organization protects its members against copies. The establishment of a haute couture label then begins.

In the 19th century, haute couture was essentially created for the bourgeois elite. This to distinguish it from the working class. But the war of 1914 scattered the crowned heads and European nobles, depriving the fashion houses of their wealthy clientele. In addition, as men were no longer very present, women were forced to work. They left their complicated attire for simpler clothes, allowing them to move around easily. This is a great upheaval in the world of sewing and fashion in general.

Poiret will take advantage of this great change. He has freed the woman from the corset. He knew how to give a new taste to women by distributing the more violent colours to his creations, using sparkling and rich fabrics. He was the soul of almost every revolution in sewing.

Next was Patou. His avant-garde creativity allows him to enter this ranking, but he really makes himself at home by getting the courteous skirts. In order to make it easier for women to move around, the skirts are shortened and reveal the legs more. He will thus stand out in the fashion world as a designer-innovator.

Other great couturiers managed to make their mark, gravitating around these three great revolutionary men of haute couture. One disappears, a dozen others come to the fore, shaping in their turn this luxury world of couture. It will not cease to be contemporary but always remains within the knit of a tradition of which only the great couturiers have the know-how.