Leading brands in the perfume industry 4 May 2020

A “big brand” perfume sells more than a “small brand” perfume, why? If many people buy the products of big brands, many others bet on its fragrance first, because let’s face it, we won’t spend a fortune with a big brand if its scent isn’t to our liking. But then, how do these big brands still manage to seduce more than one person?

The market for big perfume brands, a fruitful market

In France in 2019, a perfume sells for an average of 63 euros. According to NPD Groupe, between January and May 2019, the market for men’s fragrances is estimated at 205 million euros. Perfumery is a field where competition is raging, in a single year, more than 430 new fragrances are launched.

It’s not the composition of the perfume itself that makes a fragrance expensive, it’s the marketing around it. Indeed, the perfume industry relies more on advertising and communication than on the manufacture of the product itself. In an article published in Le Monde, the CEO of Interparfums, Philippe Benacin, indicates that “the cost of a perfume is divided between 50% for the distributor, 30% in advertising and marketing expenses and 20% in the manufacture of the product”.

But this search for visibility works.

Advertisements pay and influence. And the more expensive a perfume is, the more it arouses covetousness. It’s well known, brands attract people. Having a “Chanel N°5” is equivalent to buying Chanel. Buying a brand is above all about a dream that you manage to buy.

The major brands that have stood the test of time
Having become cult since their launch until today, some major brands have managed to stand the test of time. In 2019, Chanel remains the most mythical brand with its “Chanel N°5” since 1921. Guerlain’s “Shalimar” follows closely behind, giving Guerlain its prestige since 1925. With “Opium”, Yves Saint Laurent leads the way. Since 1977, this perfume has bewitched many with its notes of mandarin, jasmine, carnation and vanilla.

It is worth noting that in the top 10 best-selling fragrances of major brands in France, eight of them are associated with major fashion houses.

The stars who compete

Stars have always influenced the world of advertising. This notoriety gives them an opportunity to be approached by the big fashion houses. Choosing the right muse to represent a perfume will greatly influence its sales.

Being a star in itself allows a person to make a name for themselves in a field. Being already a celebrity, why not release a perfume in her effigy? Elizabeth Taylor was the first to do so. In 1991, she released “White Diamonds”, which was a great success. Jennifer Lopez launched her first fragrance “Glow” in 2002. While Lady Gaga won’t be swimming in this great bath until 2011 with “Fame”.

Nonetheless, this trend attracts more Americans and Asians than the French.

The new emerging players in perfumery are betting more on social networks and are clearly reducing their advertising budgets. Maybe this initiative will allow a return to true luxury, without big houses and muses. The search for quality and originality in the making of fragrances, not just marketing. 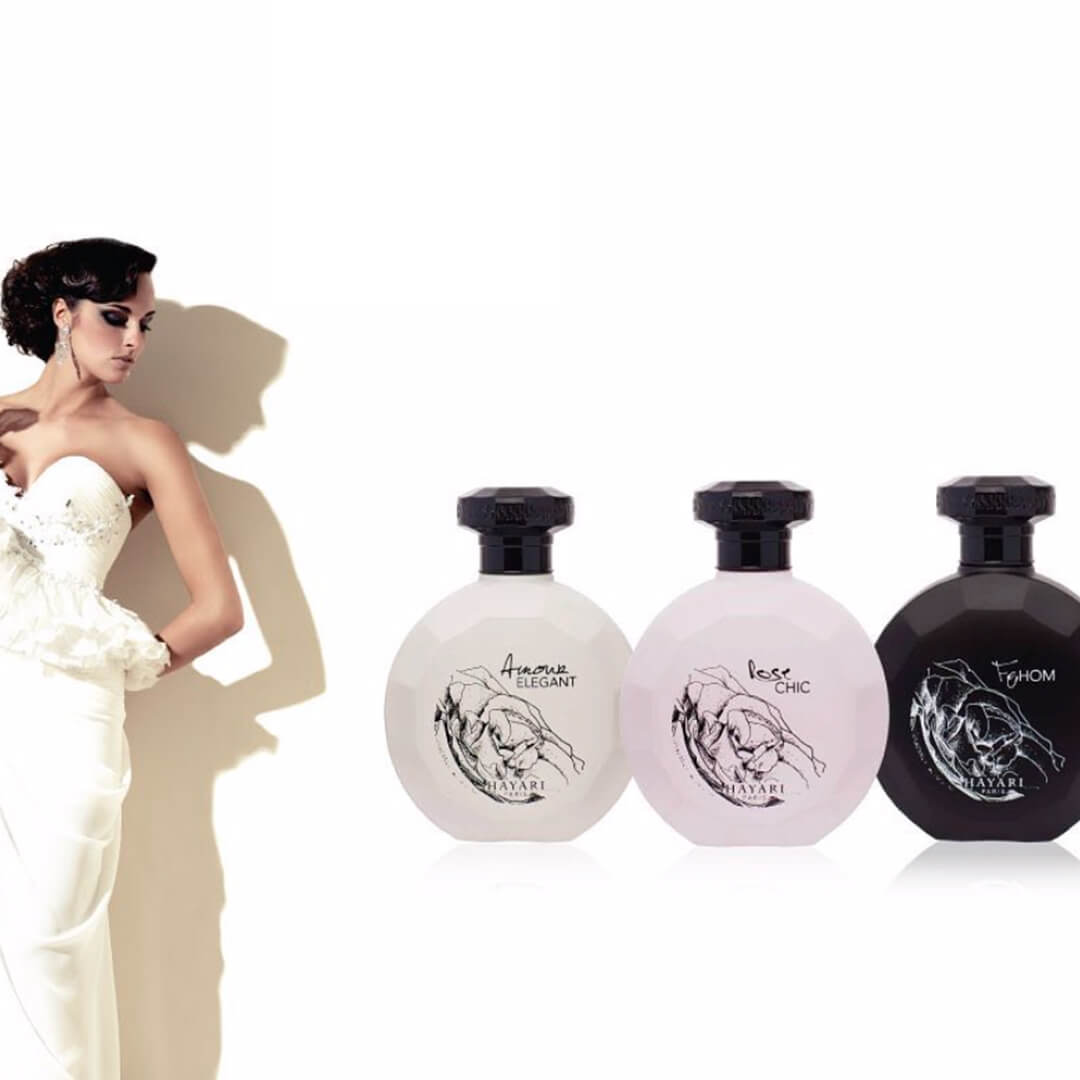 Visit Our Online Store
We use cookies on our website to give you the most relevant experience by remembering your preferences and repeat visits. By clicking “Accept All”, you consent to the use of ALL the cookies. However, you may visit "Cookie Settings" to provide a controlled consent.
Cookie SettingsAccept All
Manage consent