HAYARI Paris in Hollywood for the Oscars!!

The week running up to the Oscars’ ceremony is always a busy time for Nabil HAYARI, as stars and celebrities look for the most somptuous gowns to wear on the red carpet, and invitations to attend the most prestigious parties keep coming in. 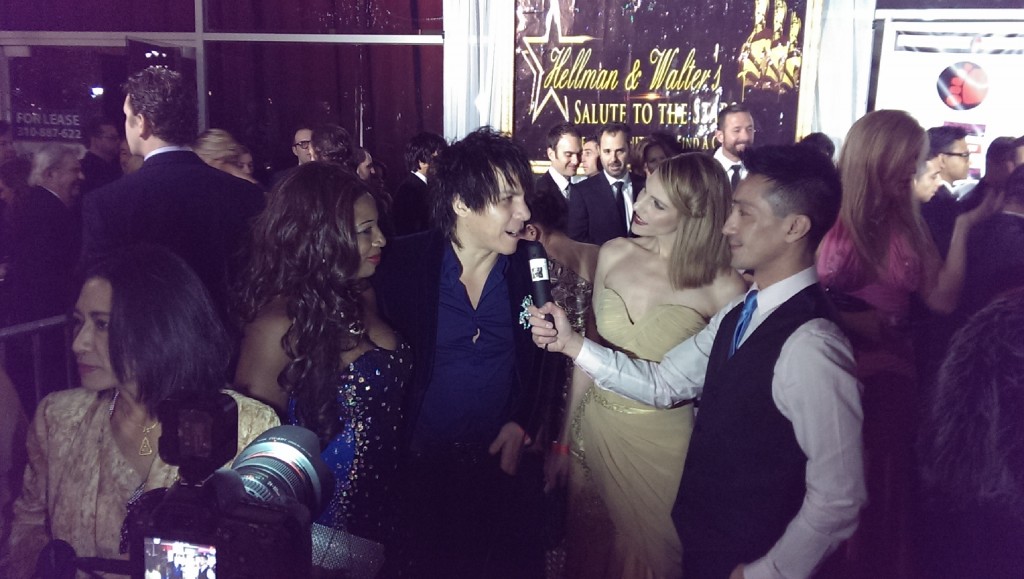 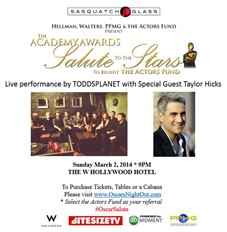 On February 27th, 2014, Bob Hellman and Richard Walters were excited to announce that BiteSizeTV, the first online television network, with live studios in Hollywood, would be partnering with the 4th Hellman and Walter’s  Annual “Salute to the Stars” Oscar after-party, benefiting The Actors Fund.

Recognized by Variety, The Hollywood Reporter and CNN as one of the top Oscar events to attend in 2014, “Salute to the Stars” took over the rooftop at the luxury W Hollywood Hotel on March 2, 2014. The star-studded, red carpet event featured the variety band, TODDSPLANET with special guests including Taylor Hicks.

The “Night of 100 Stars”, LA’s premiere awards night Gala, was THE event that a few lucky people could gain access too. This party had stars galore, in fact 100’s of stars were there, with actors like Richard Dreyfuss, Jacqueline Bisset, Harry Hamlin, Stephanie Powers all being past guests. 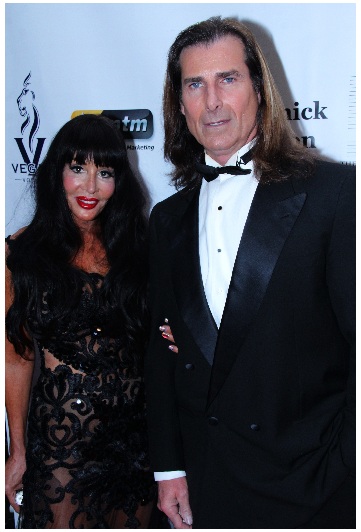 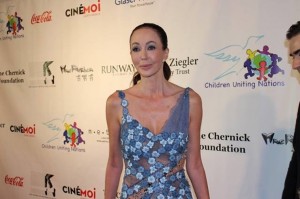 It was a fabulous, sensational star-studded evening on the night of March 2nd, 2014, as various members of the Entertainment industry and celebrities gathered at the home of the founder Daphna Edwards Ziman in Beverly Hills for a Private Oscar Party event and Silent Auction.

Among some of the celebrities in attendance at the party that evening included famous Melanie Mar and American fashion model and actress Kimmarie Johnson, both in HAYARI Couture Paris  Italian model Fabio Lanzoni, former Heavyweight Boxing Champion of the World Mike Tyson who is now turned comedian, French couture designer Nabil Hayari and Legendary Screen Actor and Musician Jeff Goldblum—who’s band went on to play at the event later on in the evening. 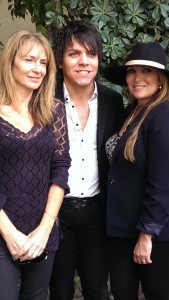 Julie Delpy is nominated in the Best Adapted Screenplay category (along with Ethan Hawke and Richard Linklater) for Before Midnight.