The Last Shooting with new dresses of the designer Nabil Hayari was in a mythical place in Istanbul, the Ciragan Palace.
Built in 1867 by the architect Nigogayos Baylan for the Sultan Abdulaziz and was the last palace made by an Ottoman sultan for his own needs. The palace has been habited for a short period of time, until 1876.
In 1910 the palace was partially destroyed by fire and was only restored in 1990. Renowned for its Moorish architectural style, the majestic internal decorations and the stunning views of the Bosphorus, it is now one of the most luxury hotel in Istanbul. The hotel is also very demanded for weddings celebrations.

Turkey is a country where the tradition of marriage is marked by certain specific rituals. First there is the engagement, still today the groom must go ask the hand of his fiancée to her parents and only after the acceptance of the family, the engagement party is organized.
The wedding ceremony last between 2 and 7 days, during which there is the ritual of the hammam, when the bride is purified, after there the night of henna, which marks the end of her life like a single women. Finally there is civil marriage, which is obligatory for the union to be recognized by the state, and of course the religious marriage.

For its sumptuous photos, Hayari still relied on the talent of the photographer David Bulent Bag for a further successful collaboration. 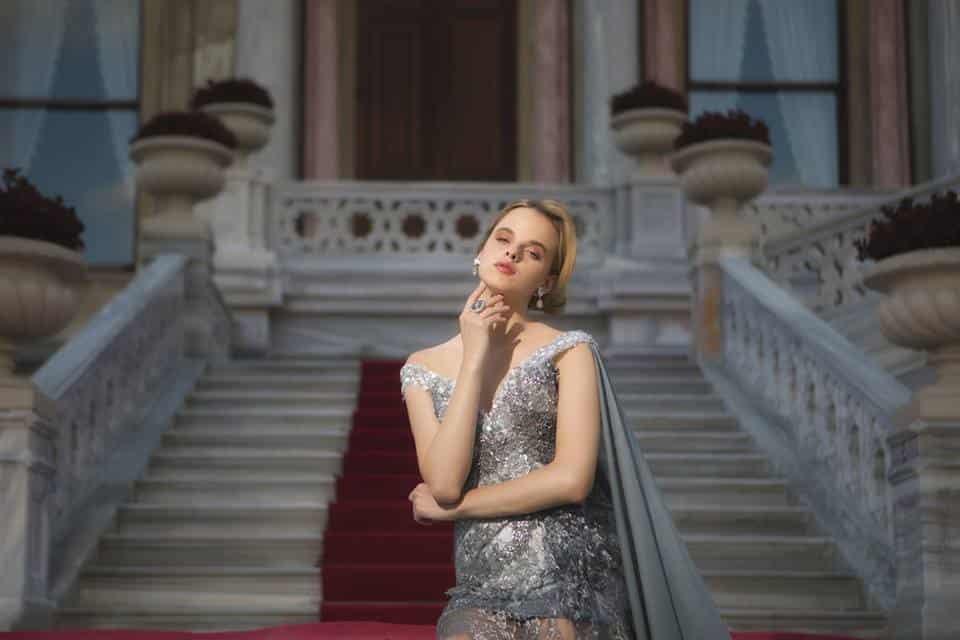 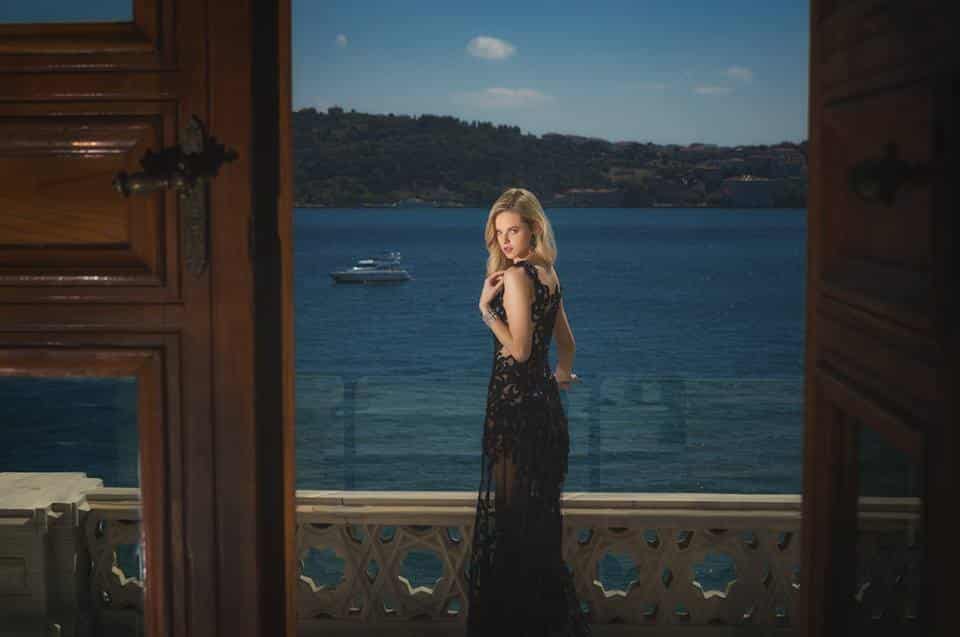 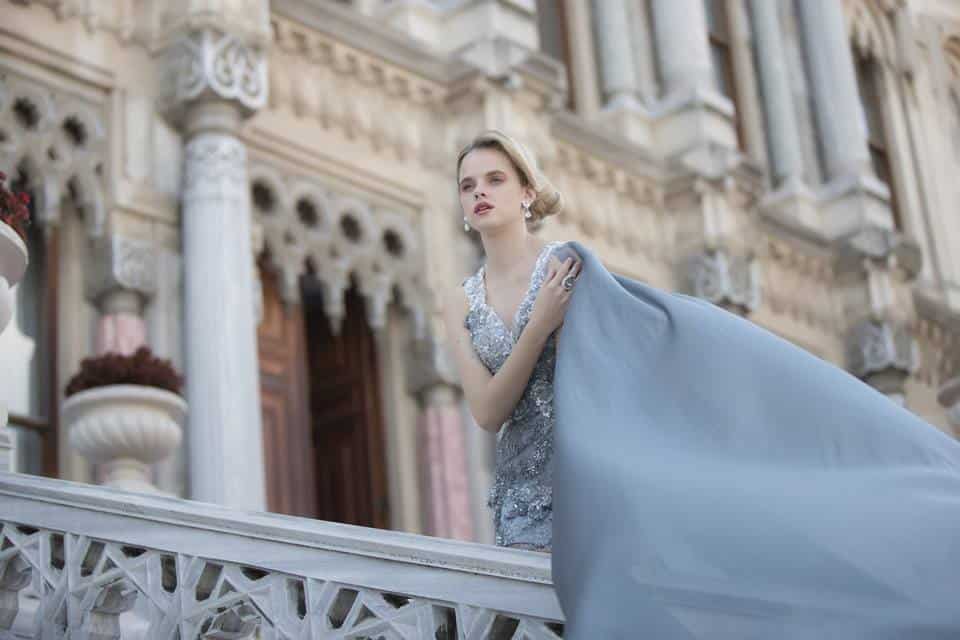 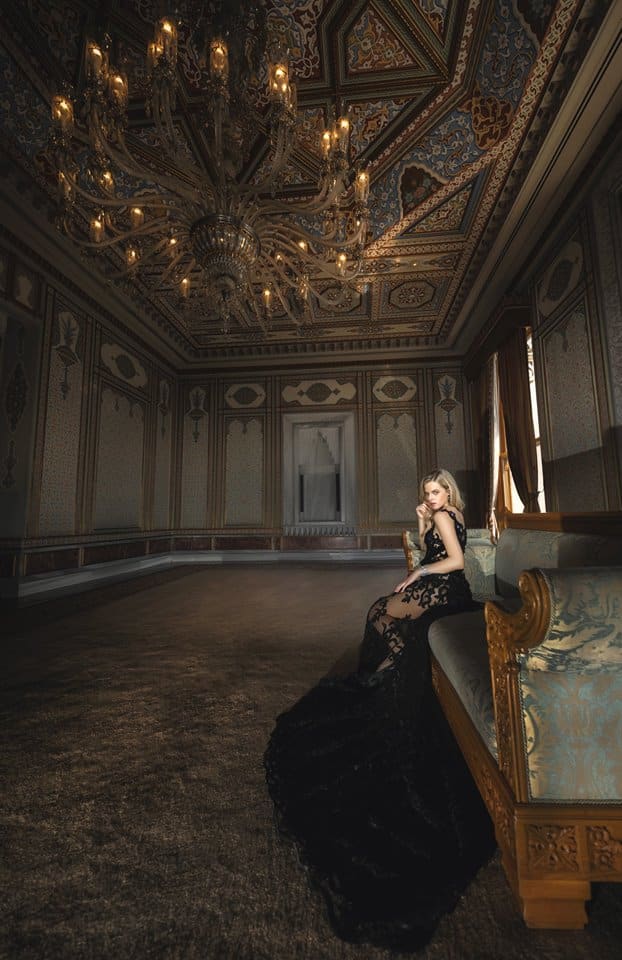 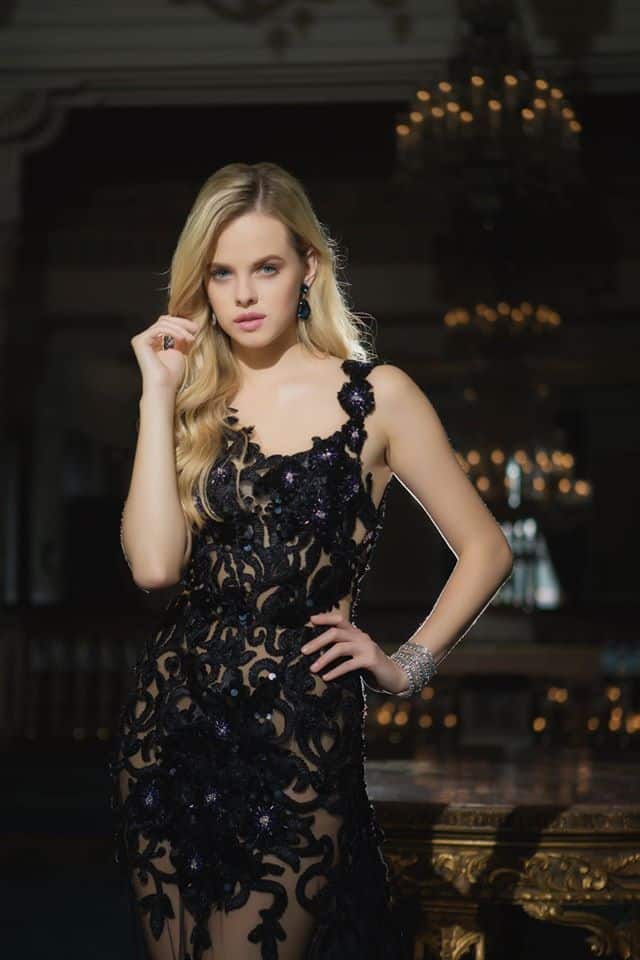 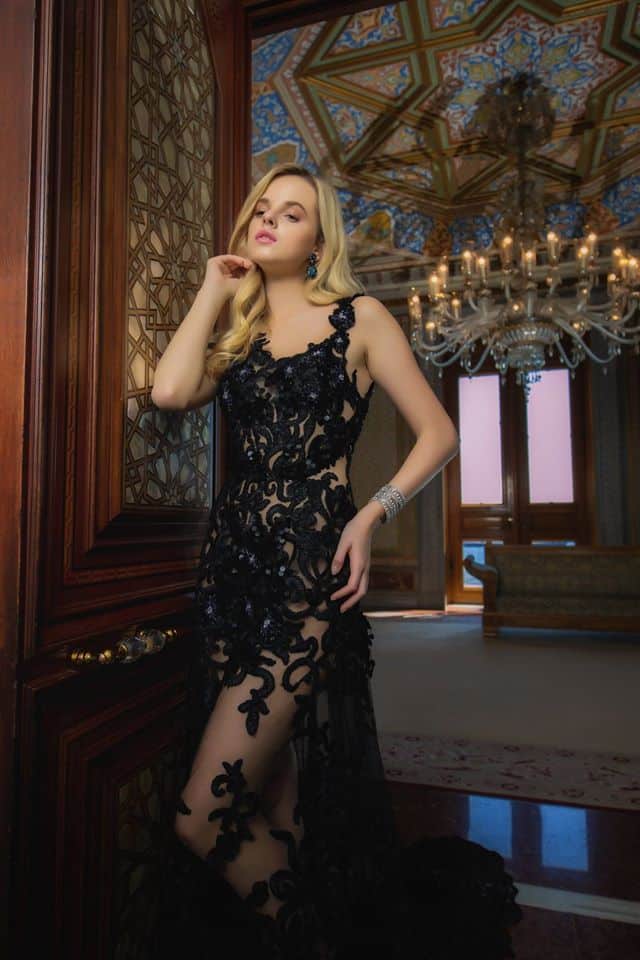 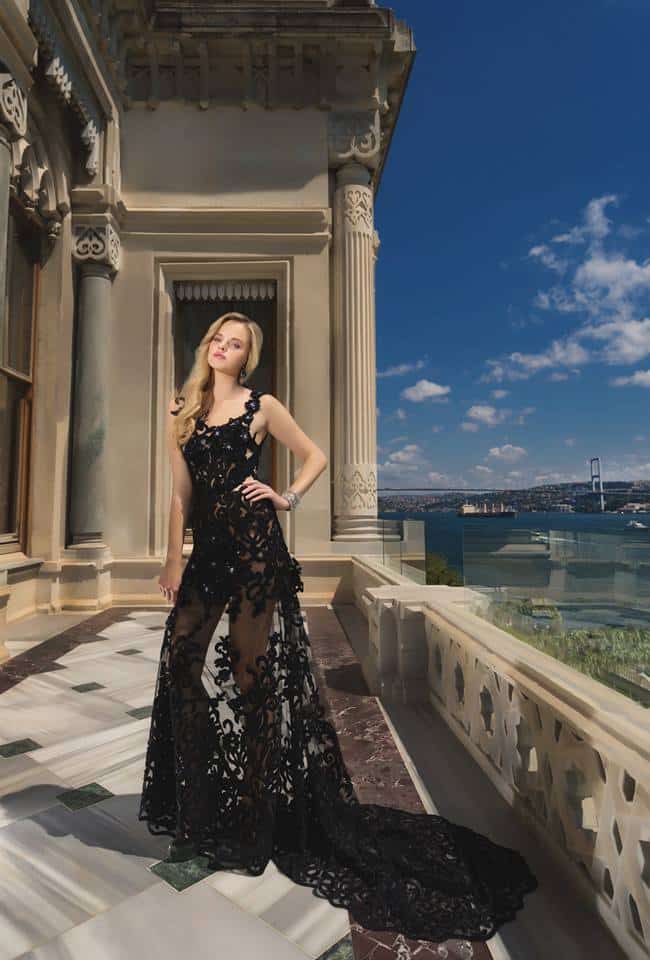 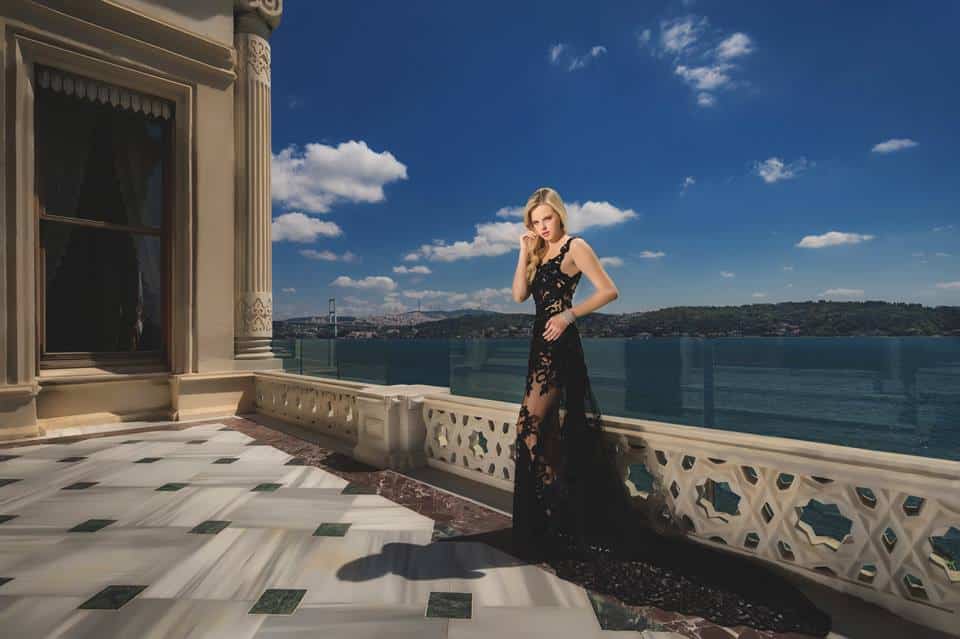 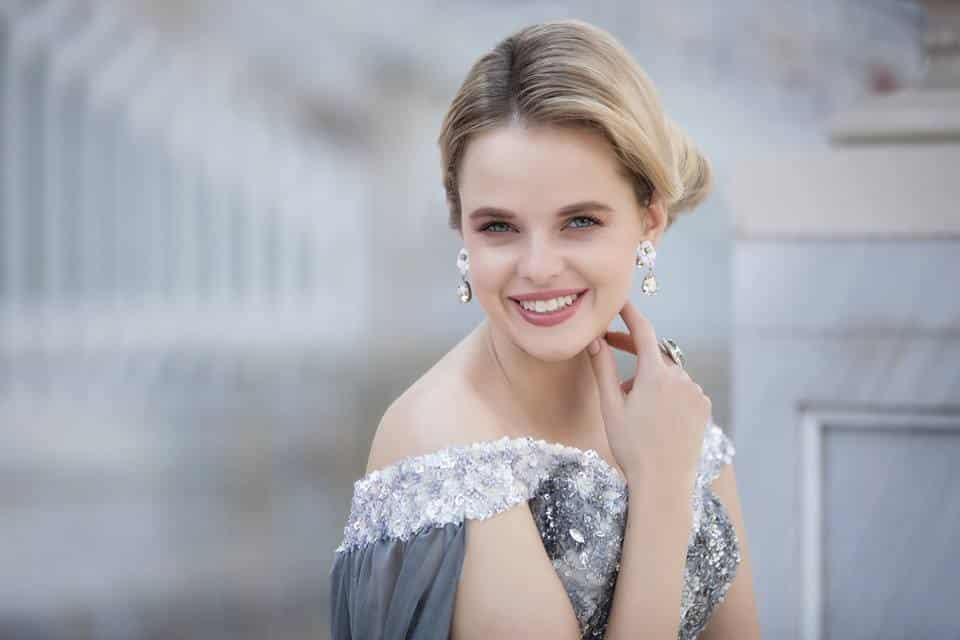 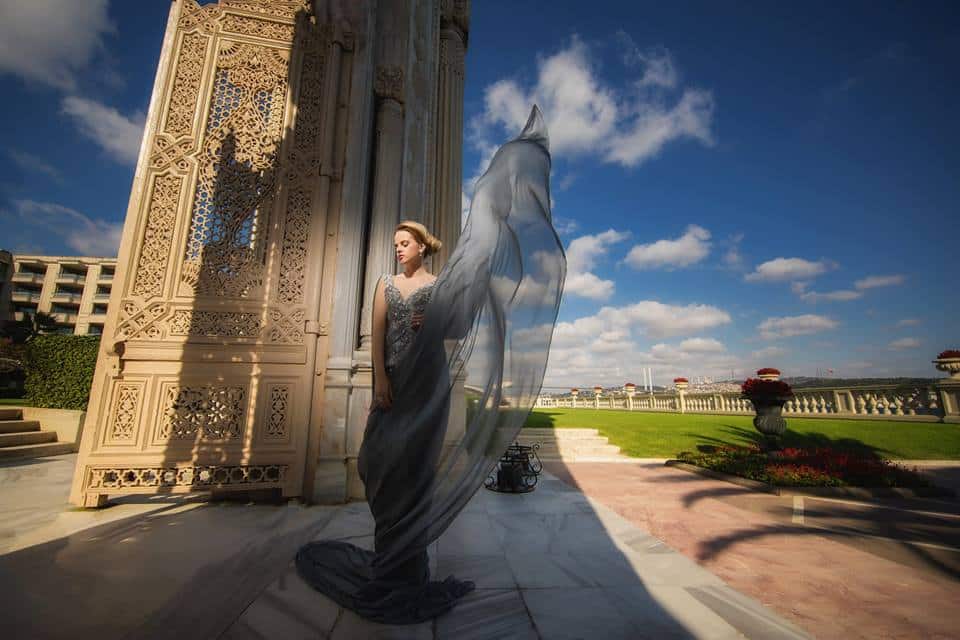