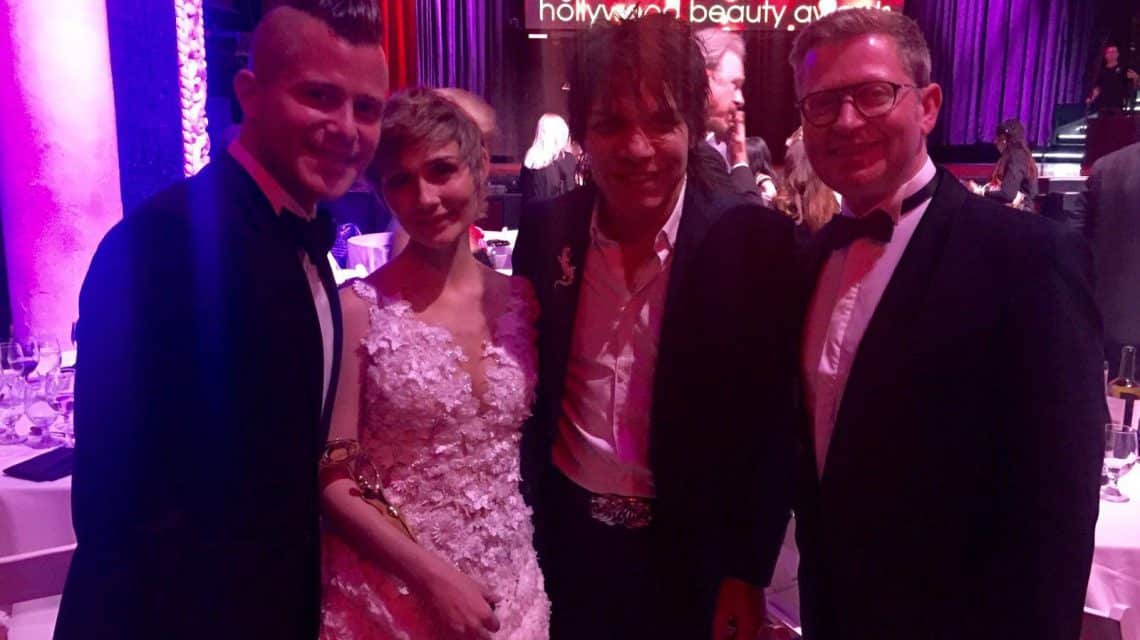 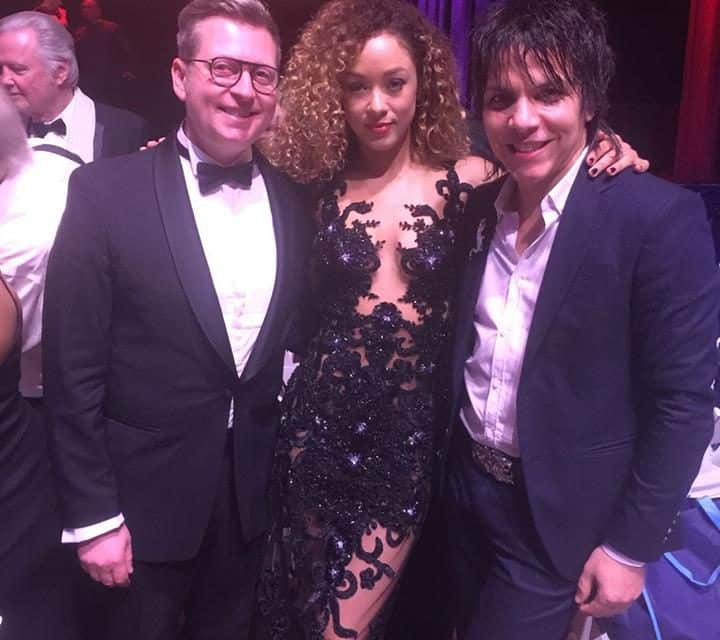 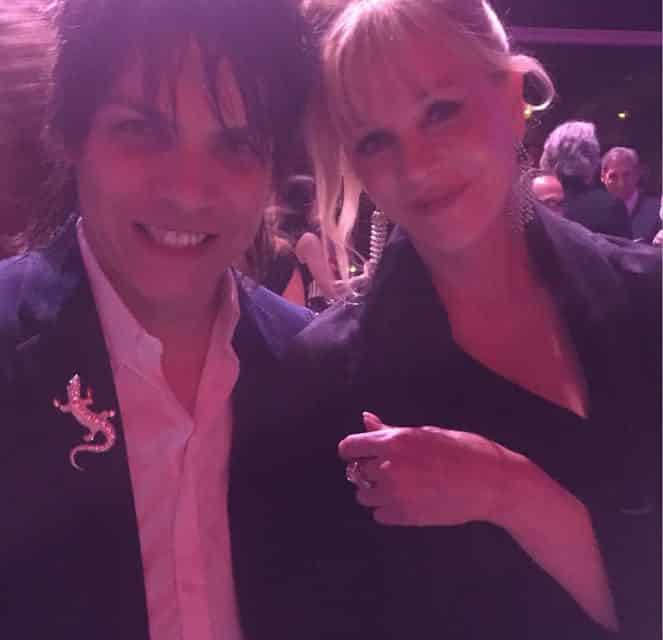 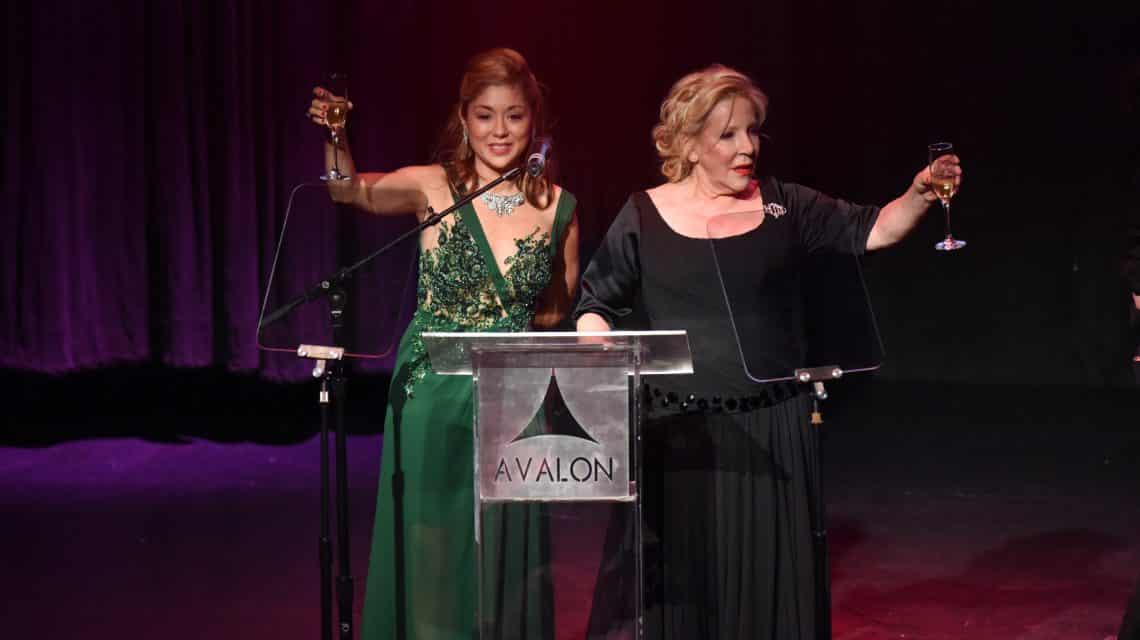 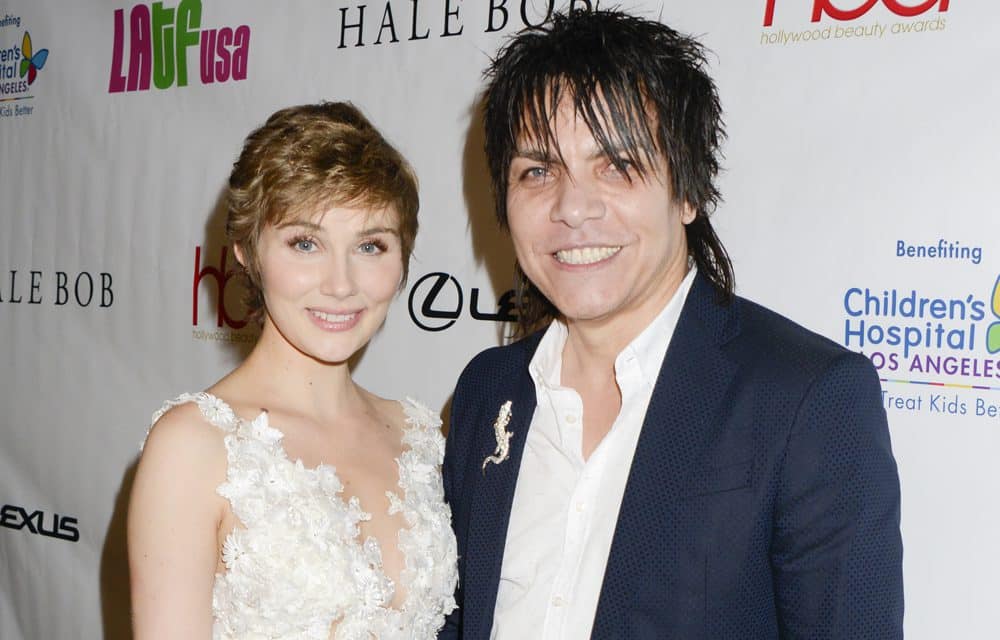 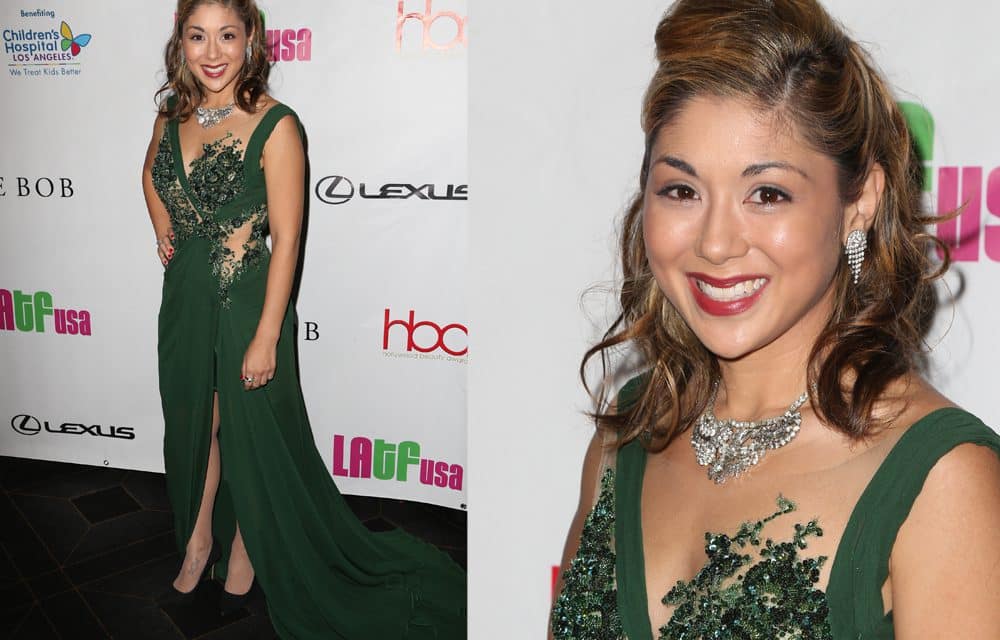 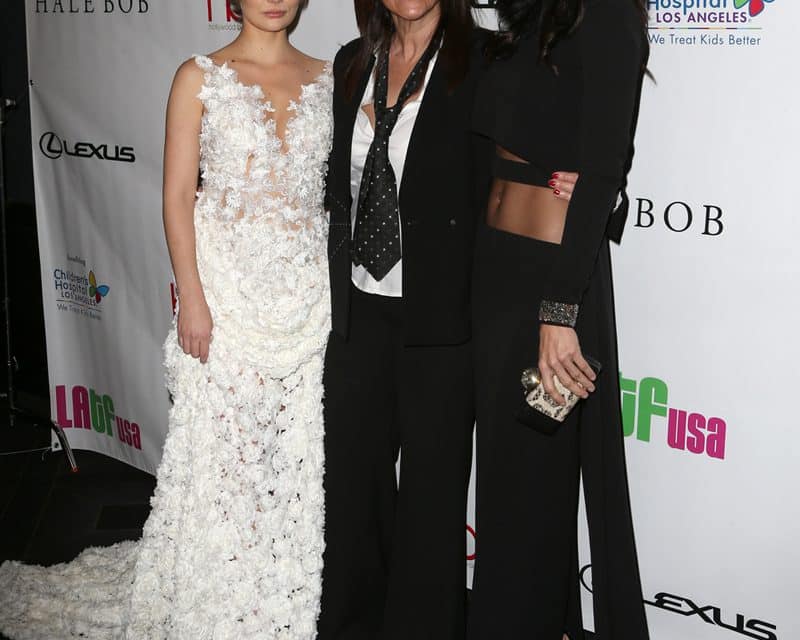 The Oscars season is coming to an end, accompanied by great awards for Leonardo DiCaprio (The Revenant), Brie Larson (Room), Alicia Vikander (The Danish Girl) and Mark Rylance (Le Pont des Espions), but also for the designer Nabil Hayari, congratulated during the Hollywood Beauty Awards on February 21st of this year.

The Hollywood Beauty Awards, created in 2015, honor the talents who hide behind the camera. Backstage, armed with their keen eye for detail and their strong know-how, they transform actors into characters. Obviously, we are talking about the Hollywood hairdressers, make-up artists, photographs and stylists.

In order to pay homage to this new generation of artists, as well as thank their incredible work, Michele Elyzabeth, CEO & Founder of LATF The Magazine and LATFUSA.com organized in 2016 the Second Annual Hollywood Beauty Awards at Avalon Hollywood, an event benefiting the Children’s Hospital Los Angeles. Many beauty celebrities won awards, such as Clare Bowen and Chaley Rose from the TV show Nashville, who won the New Beauty Awards. Both were wearing unique couture creations by Nabil Hayari. 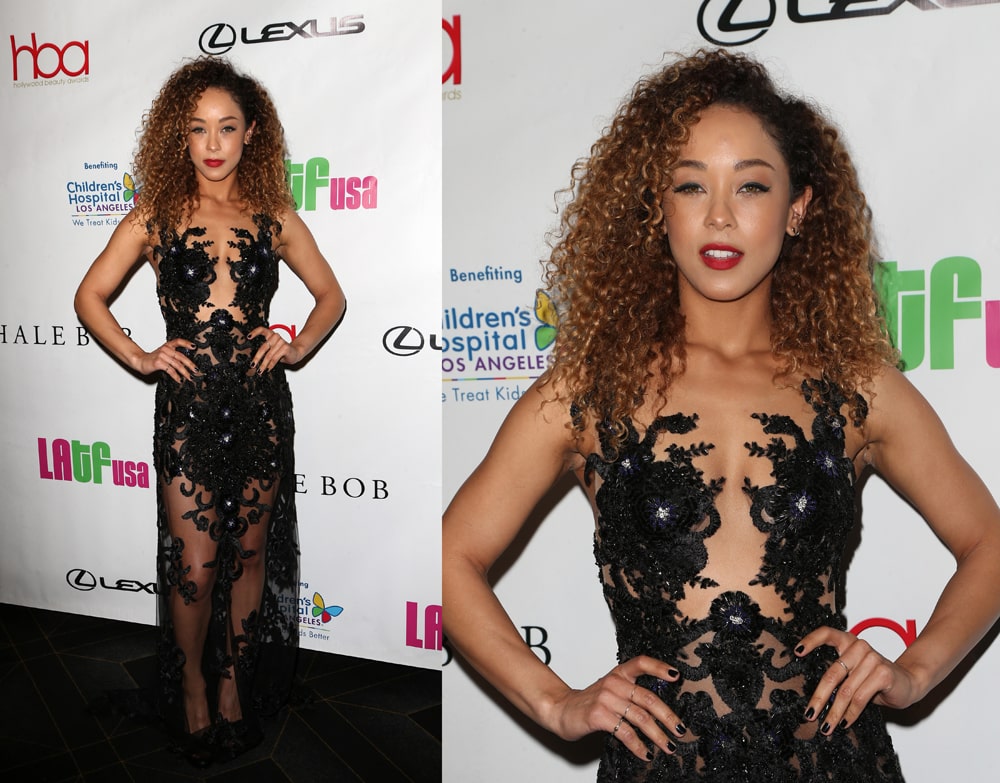 This was the opportunity for the founders of HAYARI PARIS, Hugues Alard and Nabil Hayari, to strengthen their presence in Los Angeles, thanks to fortunate encounters, notably with Heidi Klum, Melanie Griffith and Johnny Depp. 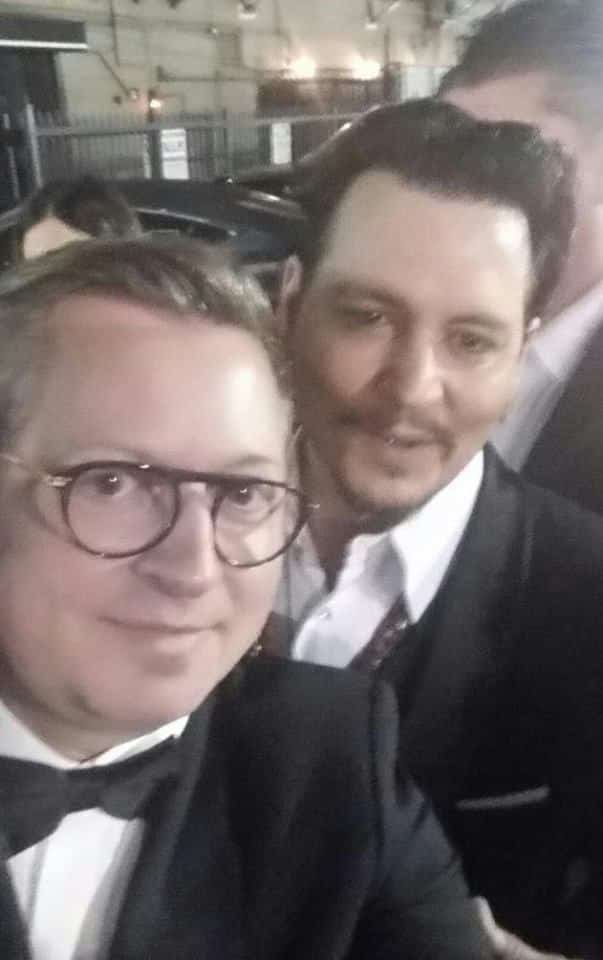 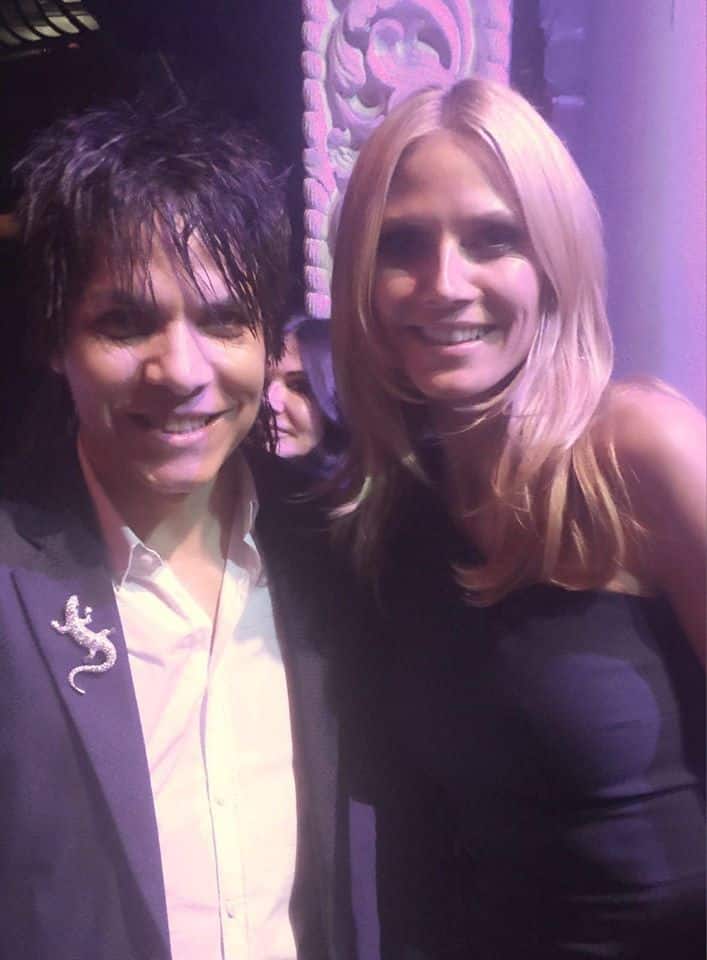 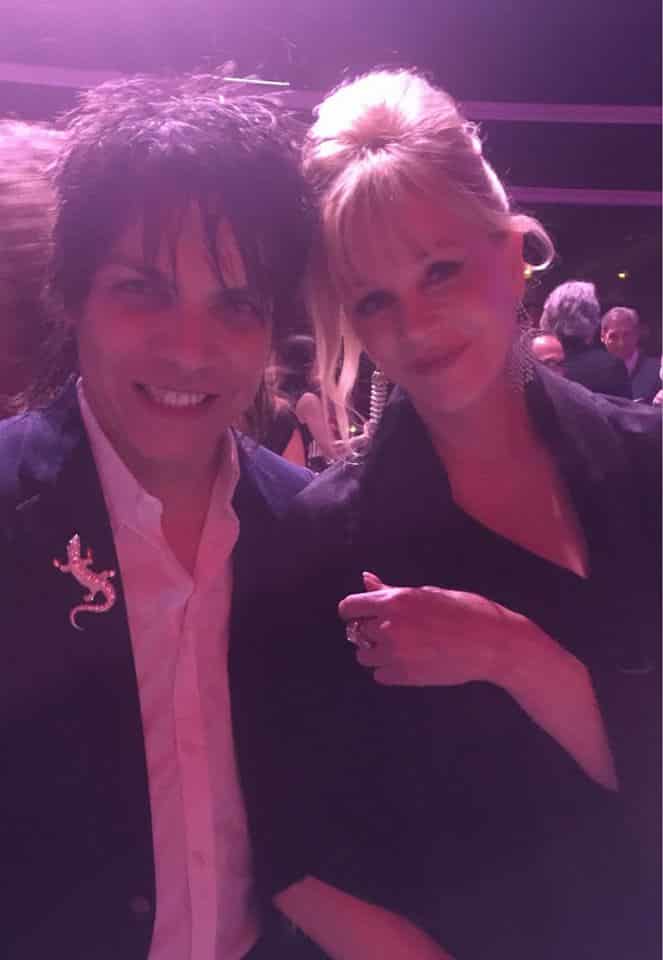