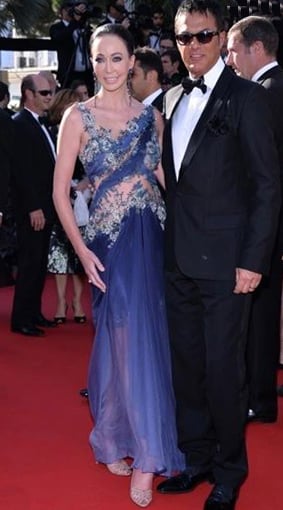 Cannes 2013: Red Carpet for The Immigrant and amfAR 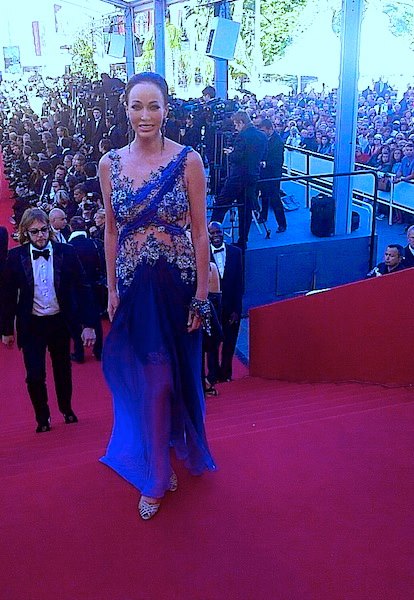 Marion Cotillard scores another triumph as a Polish woman whose welcome to 1920s New York could scarcely be more trying.

James Gray’s in competition period film follows the travails of a young Polish woman played Marion Cotillard as she tries to get a foothold in the New World.

The emotional and moral price of the immigrant experience, circa 1921 in New York, is expressed in quietly wrenching terms in The Immigrant, James Gray’s sensitively observed melodrama about a Polish woman forced to run a gauntlet of degrading experiences to secure a foothold in the New World. Enhanced by a splendidly atmospheric recreation of the Lower East Side, the intimately focused work is anchored by another superior performance by Marion Cotillard, which, one can be sure, The Weinstein Co. will spotlight to build the often downbeat, slightly off-kilter film into a draw in specialized release. 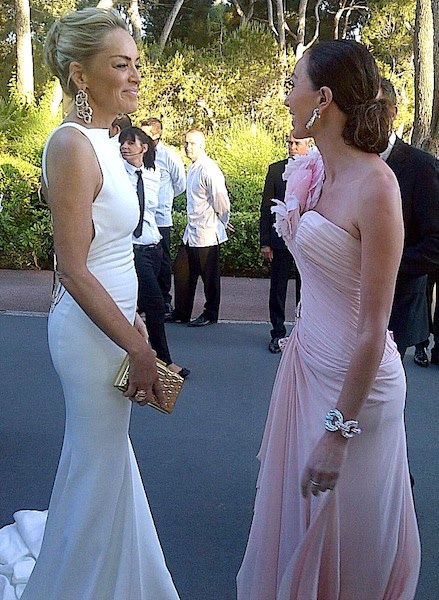 For the past two decades, amfAR’s annual Cinema Against AIDS benefits have been the hottest ticket in town during the Cannes International Film Festival.

A trip to space with Leonardo DiCaprio, a private performance by legendary rock icons Duran Duran, and a family portrait sitting with Annie Leibovitz: these were just a few of the items sold at amfAR’s most successful benefit event to date. Cinema Against AIDS XX exceeded all expectations, raising nearly $25 million in a single night, helping amfAR in its continued fight against HIV/AIDS.

During Film Festival, many famous parties was the occasion for celebs to celebrate: 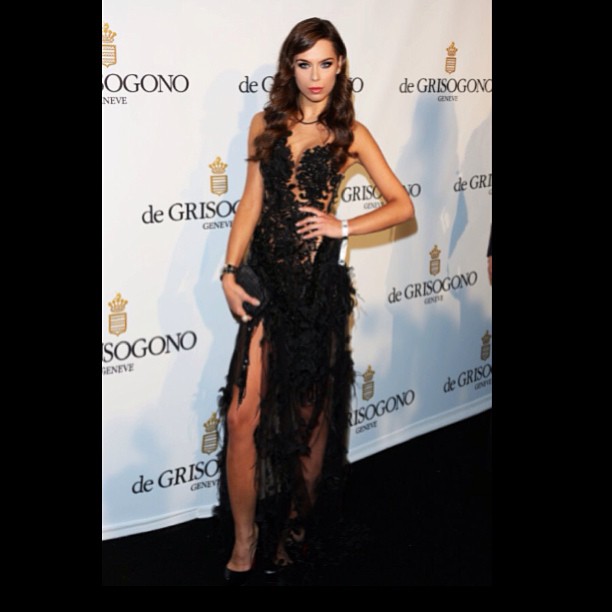 The de Grisogono jewelery brand threw its annual mega-watt party at the Hotel du Cap Eden Roc during the 66th Cannes Film Festival.
“I think he’s a fantastic designer, he does great work, and I’m here to support him and he’s an artist, so we support him,” says American film producer and film studio executive Harvey Weinstein. On hand for the red carpet, guests like Flavio Briatore and Italian model Elisabetta Gregoraci, Vietnamese actress and de Grisogono ambassador Ly Nha Ky, and Hungarian model Barbara Palvin. 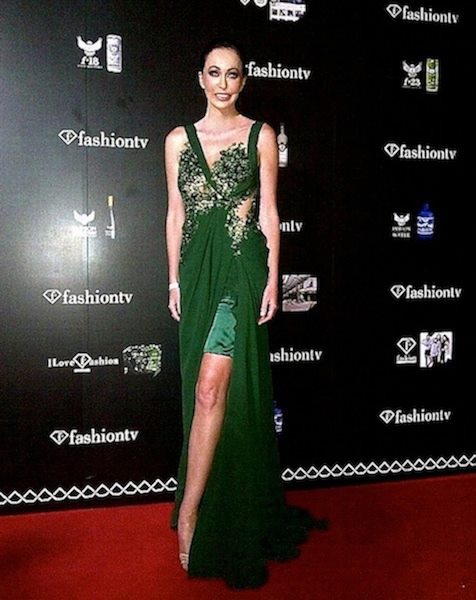 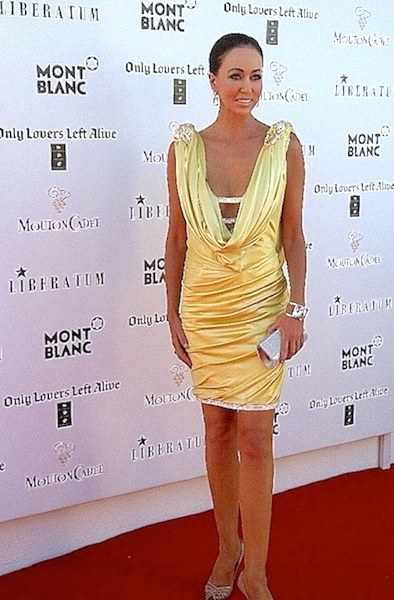