1ᵉʳ August 1936, there are just 80 years, born one of the greatest designers of the twentieth century, Yves Mathieu-Saint-Laurent, or Yves Saint Laurent. His life initiates in the cradle of color and cultural diversity that was the city of Oran, Algeria, in the 30 to 50.

He spent the first 17 years of its existence and built many memories of childhood with his two younger sisters, Michele and Brigitte. His father, Charles Mathieu-Saint-Laurent (1909-1988), a descendant of Baron Mauvières (1787-1868), was president of an insurance company and owner of a chain of movie theaters present in several countries of North Africa. His mother, Lucienne Wilbaux (1914-2010), daughter of the engineer Edmond Wilbaux and Marianne Emilie Muller, gave him the taste of fashion and aesthetics.

One of the great childhood memories of Yves Saint Laurent was of his parents giving numerous dinners in their comfortable home in Oran, and his mother in a long white tulle dress with white pear-shaped sequins in his room to kiss him to wish him good night before the bal. 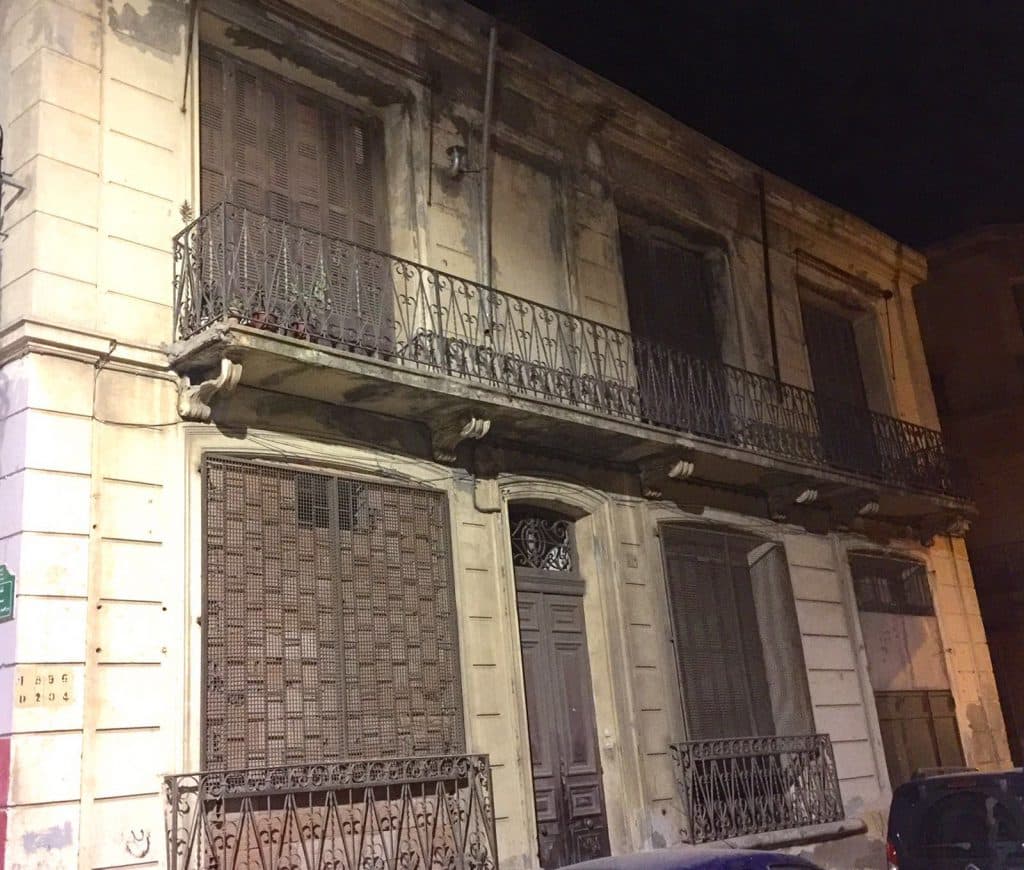 “Oran, a cosmopolitan with traders from all over, especially foreign, a sparkling city in a patchwork of many colors in the calm North African sun,” said Yves Saint Laurent.

He has spent his life to dress women of all colors, under the influence of this polychrome town and of its noble origins, like an illustrates alter ego, in memory of a kiss received the evening before falling asleep. 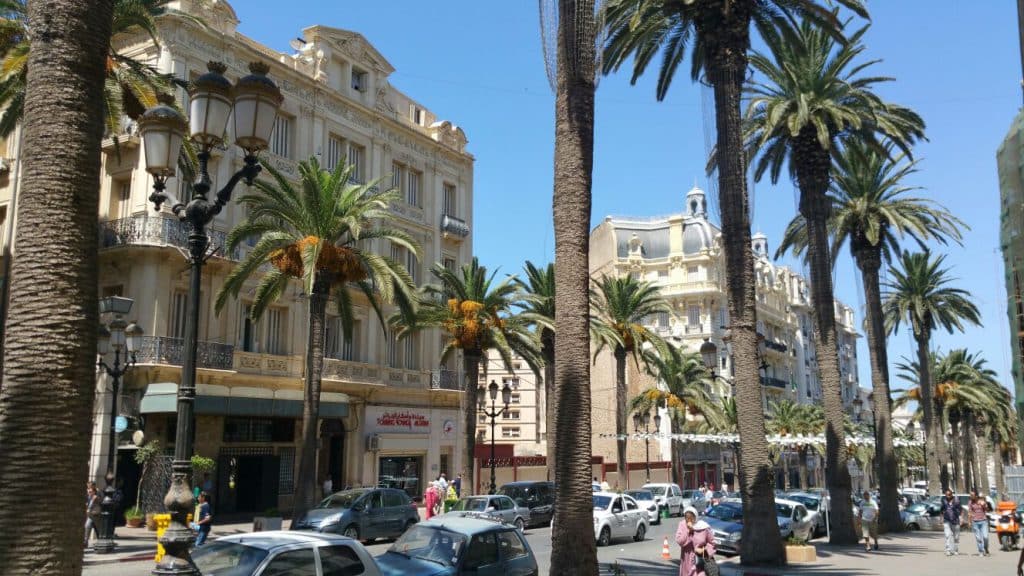 Yves Saint Laurent ended up finding an alternative city, Marrakech, in the rest of “beneficent magic pink” (rather multicolored) and in the shadow of very blue Jardin Majorelle.

It is nice today to wander in the city of Oran and imagine what was this colorful city of youth years of Yves Saint Laurent between his villa, the Lycee Pasteur, the opera. … 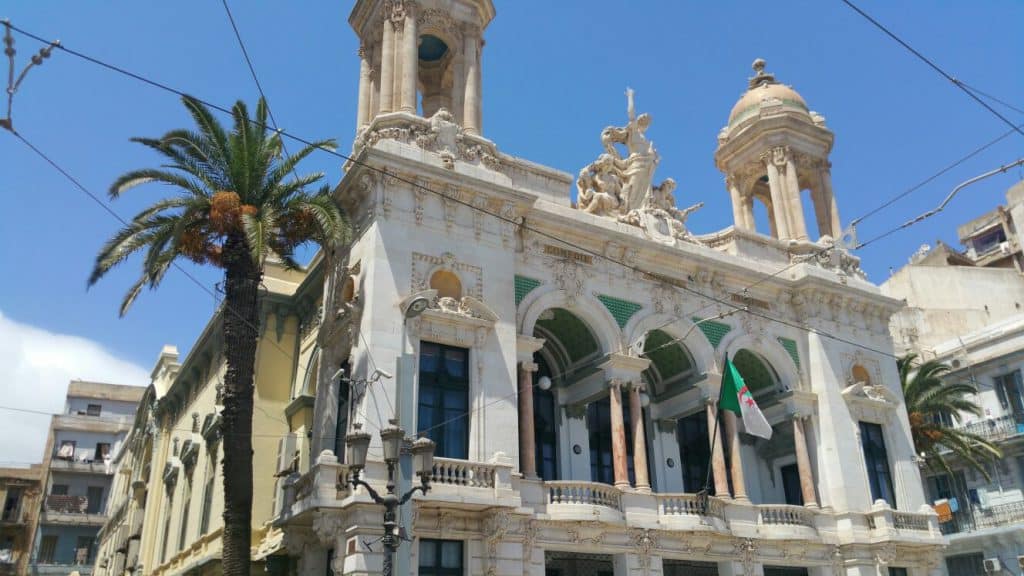