On Sunday January 7, 2018, at the 75th Golden Globe Awards at the Berverly Hilton, Hayari Paris was invited to this key event in Los Angeles. The Golden Globe rewards the films, series and actors that shined in 2017. This is one of the most important American ceremonies with the Oscars.

This ceremony was marked by the commitment to the women’s cause following the previous Hollywood scandals.
Many celebrities were present such as Isabelle Huppert, Nicole Kidman, Diane Kruger, Alicia Vikander and Jude Law.

Fashion was at the rendez-vous, during the red carpet, many actresses were dressed in sparkling dresses and quite sober in protest against sexual harassment in the film industry.

Some pictures of our stylist Nabil Hayari and Hugues Alard accompanied by celebrities during the 2018 Golden Globe Awards! 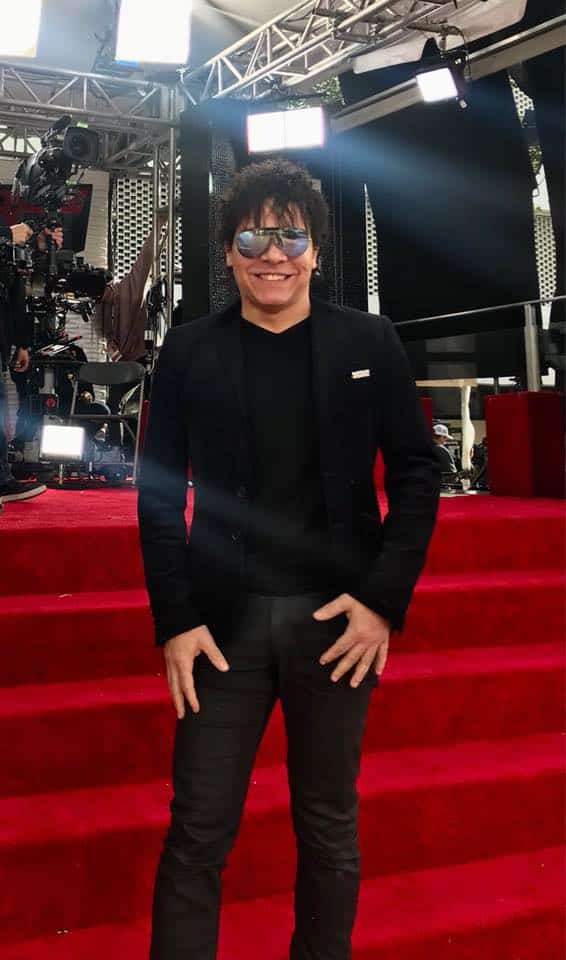 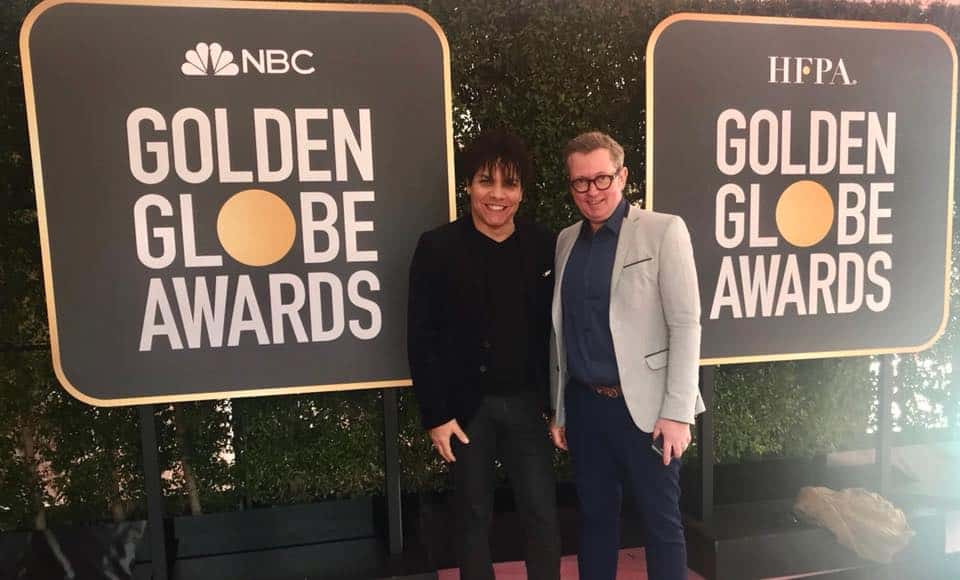