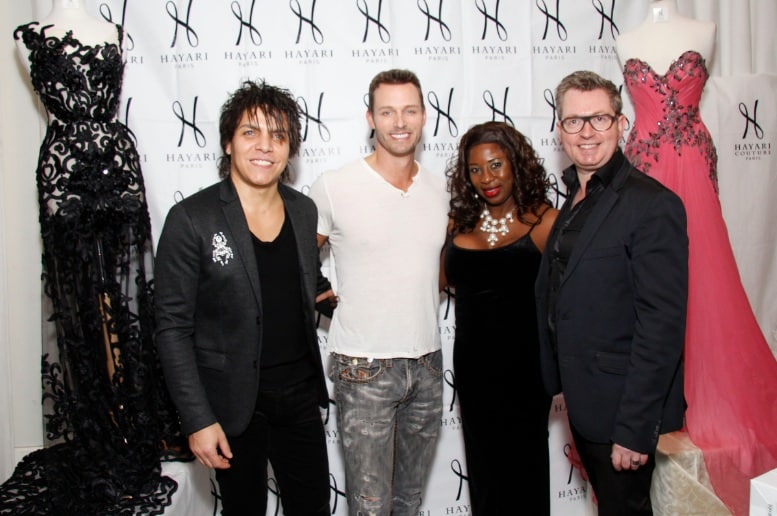 Writer, actress and Mrs. Nigeria International 2012.Known for her roles in Empress Vampire (2012), and Sanctuary (2008). She is also the published author of Infinite Intelligence: The ladder of Success.

American television actor and singer best known for his role as Ethan Winthrop in the NBC soap opera, as well as “Days of our Lives,” which won him an Emmy for Outstanding Supporting Actor in a Drama Series.

American actress, best known for her role as Becky Jackson on the television show Glee. In 2011 she was also appointed by President Barack Obama to the President’s Committee for People with Intellectual Disabilities.

American actress with a recurring role as Molly Lansing-Davis on General Hospital, and a young Melinda in Ghost Whisperer. She has also appeared in the pilot episode of Dollhouse (2009) , The Collector (2009) and Dead Air (2009).

Actress and artist, and talk show host, who began her career working as Michelle Pfeiffer’s photo-double and stand-in on three films.