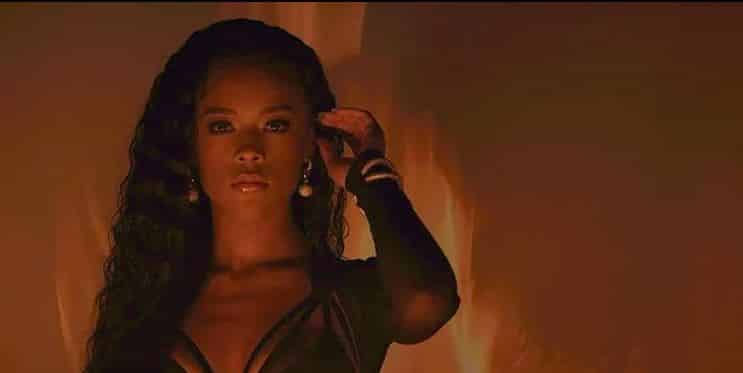 For her new single « GTTM (Going Throug the Motions)« , the american singer Serayah known for her role as a Star « Tiana Brown » on the television show « Empire« ,  wear Hayari Paris jewellery and differents trendy looks by the stylist EJ.KING.

To see more about Hayari Jewellery, visit our boutique at 1 Cour du Commerce Saint-André, Paris or our website https://onlineshop.hayariparis.com/

We’ve seen Serayah in full performance glam, with elaborate costumes and choreography on the Lee Daniels series about a Black, family-owned record label that hasn’t completely left its ties to the streets behind. The original music produced by the show has taken on a life of its own. Empire soundtracks have gone platinum and artists, including Serayah, have been known to perform the hits in front of live audiences.

With over a million followers and a weekly primetime slot, she is able to let her creativity soar. She recently released the music video for her single “Driving Me,” a fun track about a boy not worth her time and you’re likely to be struck with a case of déjà vu watching Serayah put a contemporary spin on some of the most iconic music videos from the ‘90s and ‘00s.