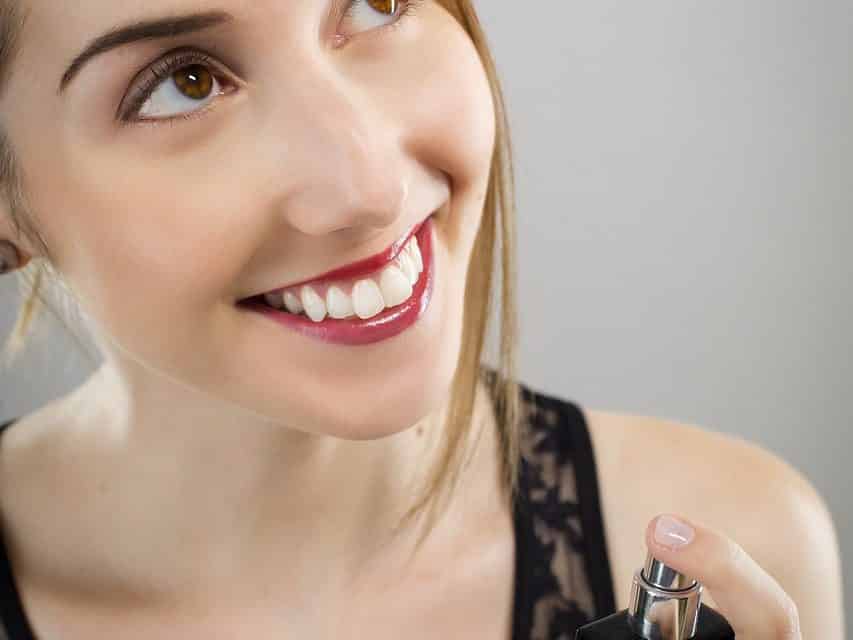 The history of perfumery over the centuries 4 May 2020

The perfumery sector holds an important place in the world of fashion and luxury. Today, fragrance is an essential for both women and men. Why not be a little more interested in the fragrance that makes our days more enjoyable?

The Enlightenment was the most innovative and revolutionary century in the history of perfumery. Once used to mask the omnipresent stench, perfumes exhaled heavy animal scents. In this century, perfumers are turning to more delicate scents, more subtle creations.

This century is also credited with the creation of Eau de Cologne. Jean-Marie Farina is its creator. This fresh, discreetly scented eau has sparked a veritable craze and competition among perfumers. Many eaux de Cologne such as Mülhens’ “4711” and Louis-Toussaint Piver’s “A la Reine des fleurs” made their appearance.

Under Louis XIV, perfumery held an important place at the court of Versailles. A strong demand for essence emanated from the monarchy. France had to develop its own production of raw materials. Sur set up plantations in the south, in Grasse, which has since become the capital of perfumery. From there was born the guild of glove-makers and perfumers. At that time, Grasse tanners used natural essences to mask the smell of gloves. Later, having obtained solid statutes, they left the glove industry to the benefit of perfumery.

In the second half of the 19th century, the use of synthetic products developed new perfumes. Thanks to this method, the chemist Perkin obtained coumarin in 1868. Vanillin was produced by Reimer, François Coty made the oregano.

Houbigant’s “Fougère royale” in 1884 was the first perfume to use synthetic products. But they would not make their mark until 1889 with “Jicky”, created by Aimé Guerlain. The latter is considered to be the first modern perfume.

Already a luxury product, intended for an elitist clientele, perfume, in the 50s, became more accessible. At the beginning of the 70s, new sales techniques appeared. Advertising and communication took precedence over perfume itself. A trend was established: that of producing quickly and a lot, opening the door to copies. A decline in product quality was noted.

Contemporary perfumery is more confined to the field of health and well-being. These anti-stress products tend to develop in an environment where people are more interested in calming and relaxing than in standing out. Perfumery is in constant evolution, developing and evolving over time, years and trends.